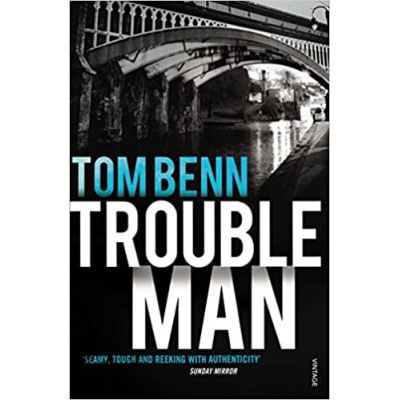 Tom Benn does for low-life Manchester what Trainspotting did for Edinburgh in a seamy, violent, yet soulful crime story

It's Manchester, at the close of the millennium, and Henry Bane is now manager of an exclusive nightclub. He has a beautiful mistress, a teenage son, and is making moves in a violent underworld to which he is increasingly numbed. When a young girl is found tortured and unwilling to go to the police, Bane offers to help, and finds horror in a feral community with a respectable veneer. But, by meddling, he ends up endangering those he wants to protect. Not only that, he also manages to incur the wrath of an ailing ganglord, and soon finds himself tangled in a penthouse robbery and an underground boxing match. From the casual sexism of Bane's clubland, to the savage misogyny of a killer targeting the young and dispossessed, Bane is taken through a hell, perhaps of his own making, where he is pushed to his limit—and the trouble only gets closer to home. Tom Benn has created a teeming underworld of extraordinary criminals, victims, and possible heroes—all with their own brilliantly rendered vernacular—and a noir backdrop of rain, city streets, sharp diagonals of light, and very long shadows. 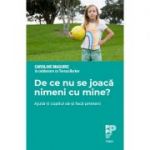 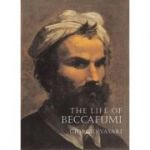